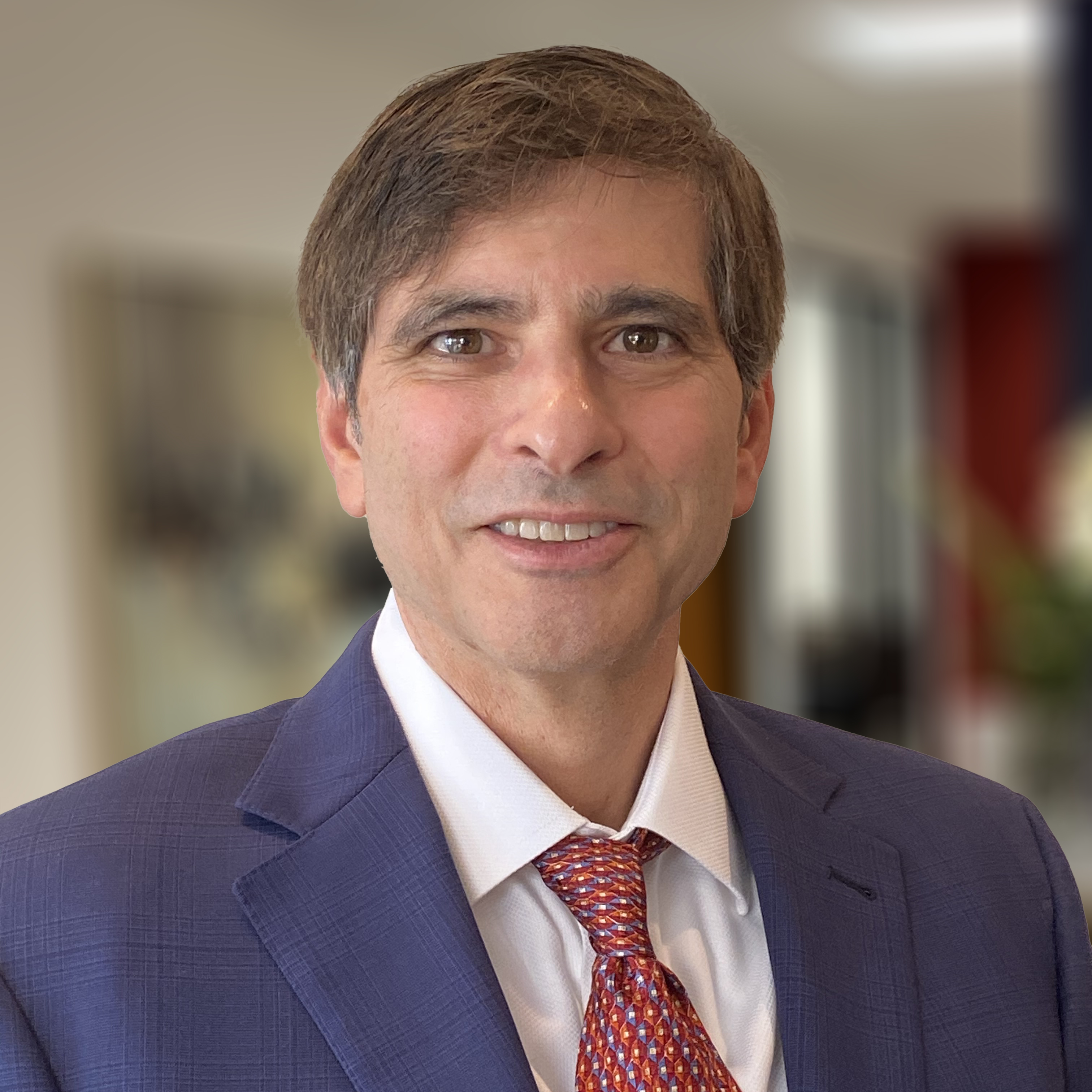 Michael Girimonti is a Managing Director at Money360. Mr. Girimonti is responsible for investment origination of bridge loans for the East Coast.

Prior to joining Money360 in 2020, Mr. Girimonti was a Managing Director at The Bancorp where he focused on bridge loan originations nationally. Prior to that he was a Managing Director at Natixis and ran a banking team that produced several billion dollars of CMBS and balance sheet loans.  He was also a Managing Director at Pearlmark Real Estate Partners where Mr. Girimonti was responsible for mezzanine loan origination and asset management activities on the East Coast and has run the New York office for over 6 years.  He was a Vice President at JPMorgan for over six years where he was instrumental in creating a mezzanine lending program and was involved in over $525 MM of sub-debt transactions. In addition, Mr. Girimonti worked for four years as a Vice President at Lehman Brothers where he focused on originating and underwriting senior loans. Further, Mr. Girimonti worked for over five years as a Senior Vice President at the Weitzman group, consulting on real estate investments and valuing assets.

Carmel, IN
See All Featured Transactions

Please feel free to contact me and I will respond as soon as possible.

Stay up to date on the latest CRE news and trends